Home / News / Celebrating One World
Back 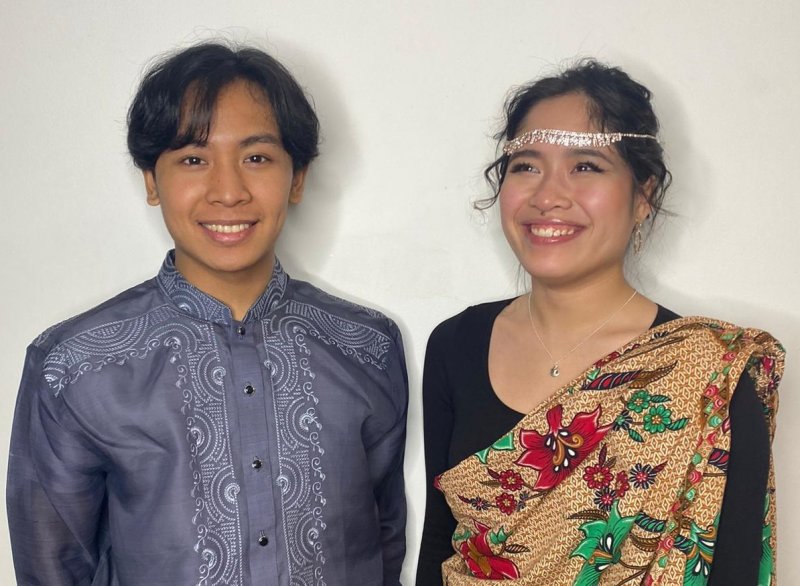 Staff and students have been celebrating the college’s cultural diversity as part of their first ever One World Week.

The event was the brainchild of Level 3 Performing Arts student Christina Bastos who wanted to showcase the array of cultures across the college’s four campuses.

It was a huge success with a jam-packed schedule of multi-cultural events for staff and students to get involved with including Samba drumming, Bollywood dancing, henna tattoos, pop-up shops and a virtual exhibition ‘Celebrating Difference’ themed around culture, race and religion. Catering students also created a world of flavour, with different daily dishes from around the world including Mexican, Thai and Indian.

The event also included a cultural dress day with students coming into college dressed in their traditional wear.

Tom Bradley, Head of Department for Visual and Performing Arts said: “Our first ever One World Week generated such a buzz. It’s been great to see staff and students coming together to celebrate their different heritages and share their traditions. Following on from the success of this year’s event, we’re planning to make it an annual event and we’ve already started planning for next year, which we’re hoping will be even bigger and better.”