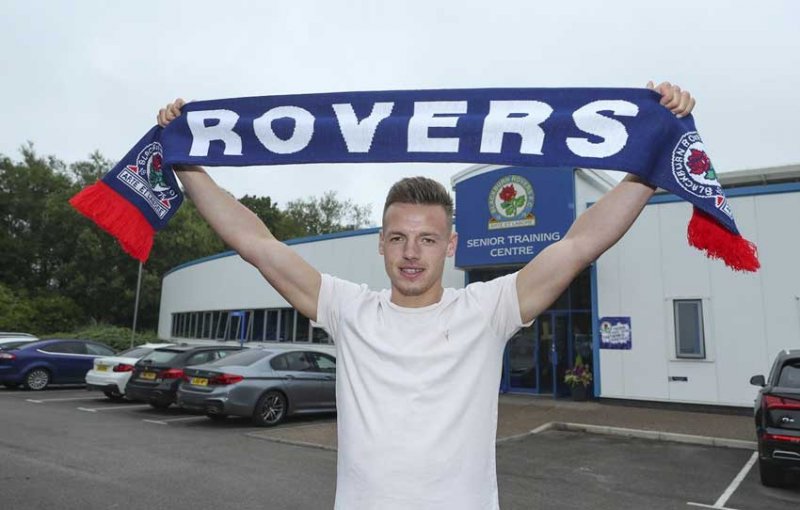 White also played twice in 2018-19 for England C - a side made up of non-league players - featuring against Wales and Estonia.

Tom will initially be part of the Under-23s setup at Blackburn Rovers and has these wise words for any young players looking to make their break.

“Studying at Gateshead College and playing for Gateshead FC as part of the scholarship programme was the best possible start to my playing career.

“I spent four years at Gateshead and it’s been such an amazing journey with a really supportive team.